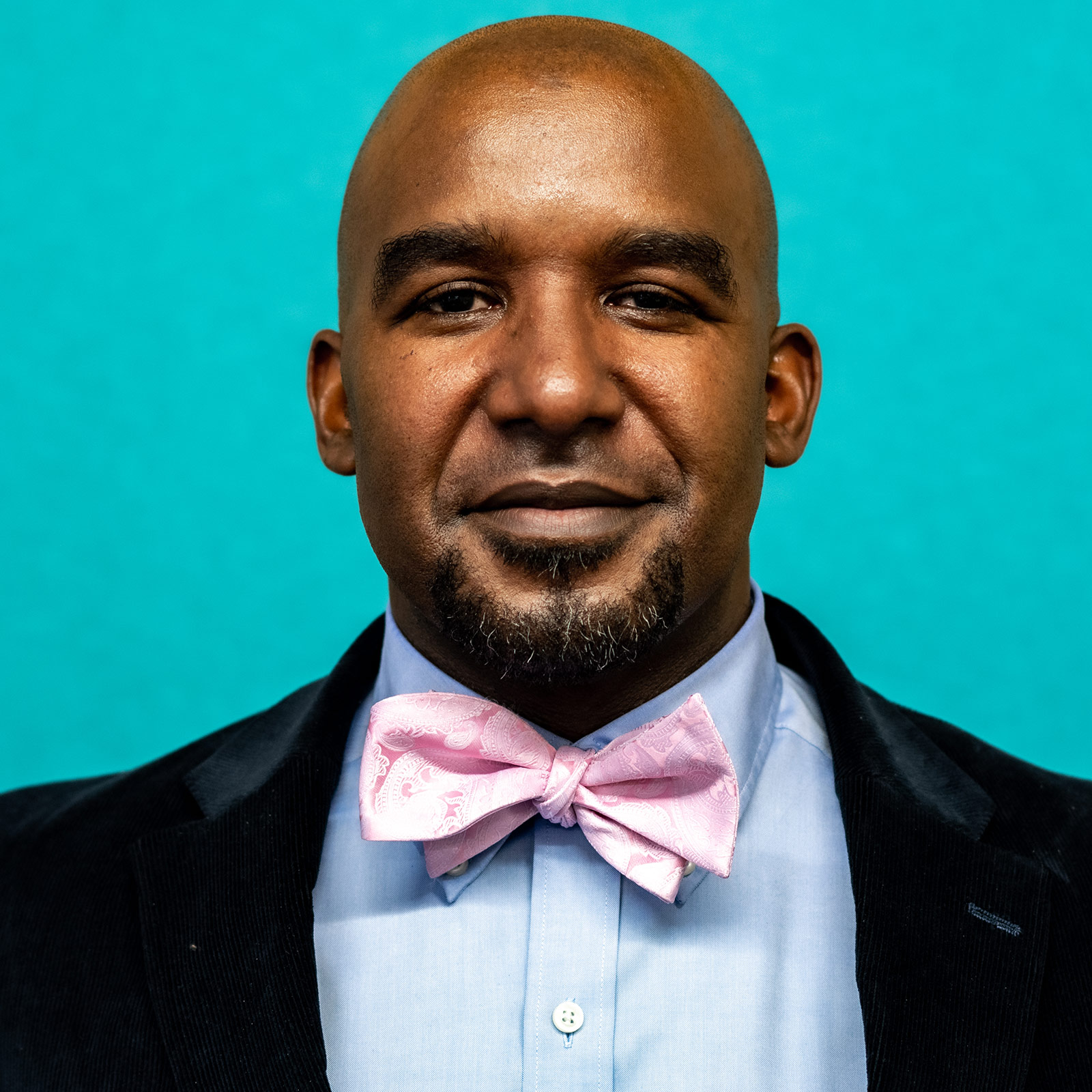 Terrell began his tenure with Rise in 2021 and brings over 20 years of construction, affordable housing development, non-profit management, and community engagement experience.

He has held multiple positions within the construction and development industry including laborer, carpenter, home sales agent, property manager, and project manager.

He has served as the Executive Director for two non-profit agencies in St. Louis. The first being  a senior social service agency that improved the quality of life for older residents in north St. Louis City and southern Illinois. The second, a community development corporation in north St. Louis City that developed and managed affordable housing projects in addition to neighborhood improvement programs through a partnership with the City of St. Louis.

Outside of construction and non-profit management, Terrell served as vice president and chief diversity officer for a liberal arts university in southern Illinois as well as full-time professor and program director for a seminary located near Kansas City, KS.

His introduction to community engagement occurred while patrolling north and south St. Louis City as a police officer from 1997-2002.

Terrell serves multiple communities as a member of the board of directors for the St. Louis Mental Health Board, Code 1 Wellness (an organization that provides mental health services, support, and counseling services for first responders, veterans, and their families), and the Rohan Woods School.

He has authored multiple books, most of which explore how to improve communities by creating and strengthening relationships between people who are different from each other or who do not understand each other, with a focus on police officers and the communities they patrol.