You are here: Home1 / About Rise Community Development2 / The Rise Young Friends and Young Professionals Board3 / John Williams 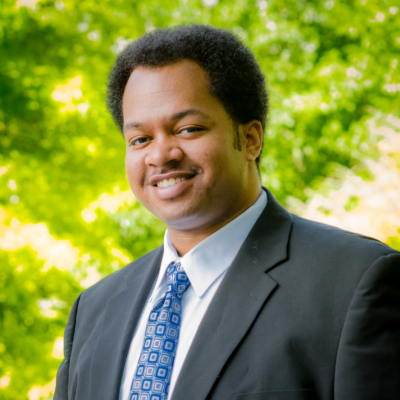 John Williams a St. Louis native who joined the local branch of Rosemann & Associates in March of 2014. He graduated from Drury University in 2012 with a Bachelor’s degree in Architecture. John worked with the Springfield City Planning department during his last year at Drury. After graduation, John interned with Canon Design, where he assisted on the University Missouri St. Louis Recreation Center project. John has volunteered his time with Habitat for Humanity.